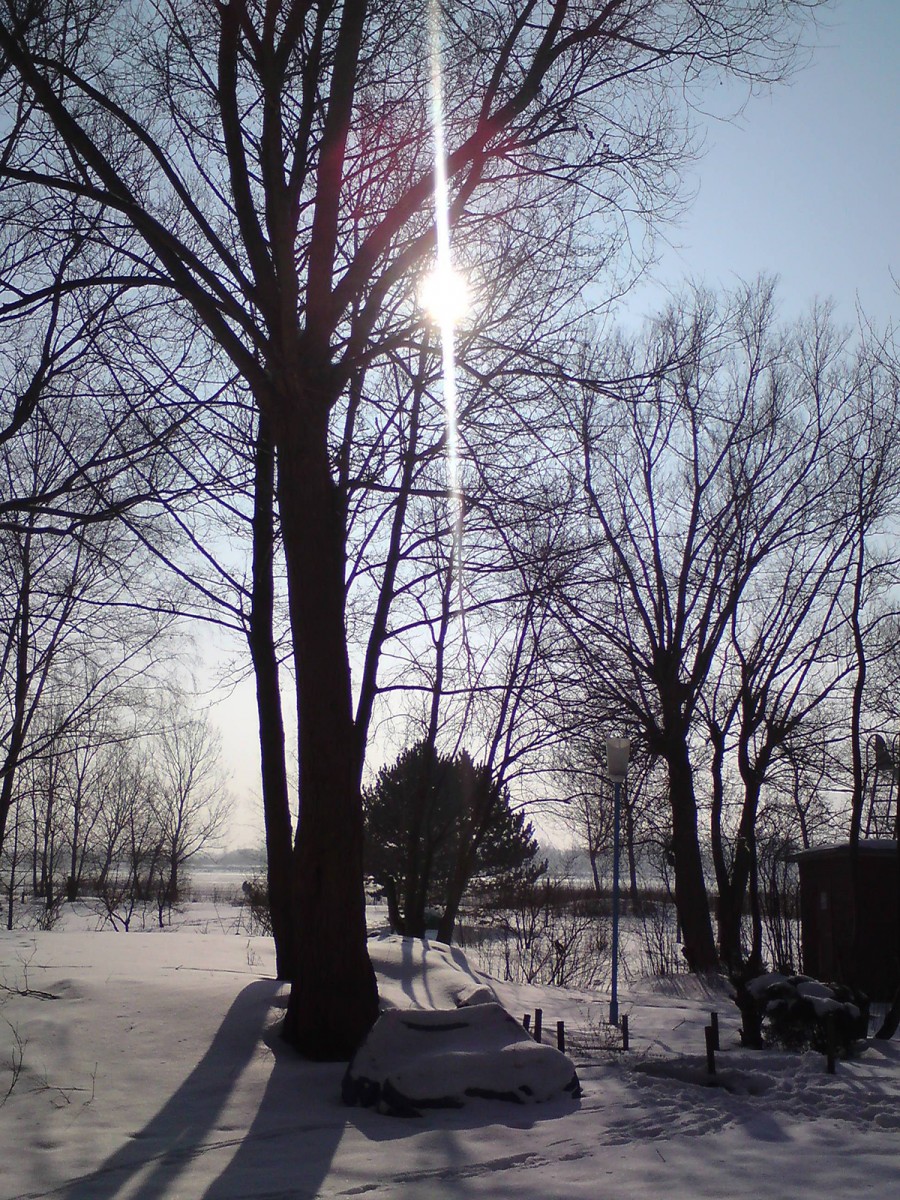 little Bus to and from the ElbeCamp

The district bus, affectionately known as the “village carriage” by the citizens of Rissen, will be expanded in frequency, service times and service area for the timetable change in December 2020. This means that numerous suggestions and ideas from local residents are incorporated into the new timetable.

In the future, a daily late service will be set up – including on weekends. The Elbe Camp, which is geared towards public transport, is now also served until late in the evening and the entire weekend, the Rissener sports club, which has meanwhile become known nationwide with regular gymnastics courses in the moving bus, will have a stop right in front of the door and the western part of the city, located on the outermost outskirts District the desired connection. In addition, the numerous senior citizens’ facilities on Linienweg will have a connection to the center of Blankenese and the residents of Blankenese will have a bus connection to the center of Rissen.